Putting the life back into your engine is the heart of what we do at
Hart’s Machine Service! 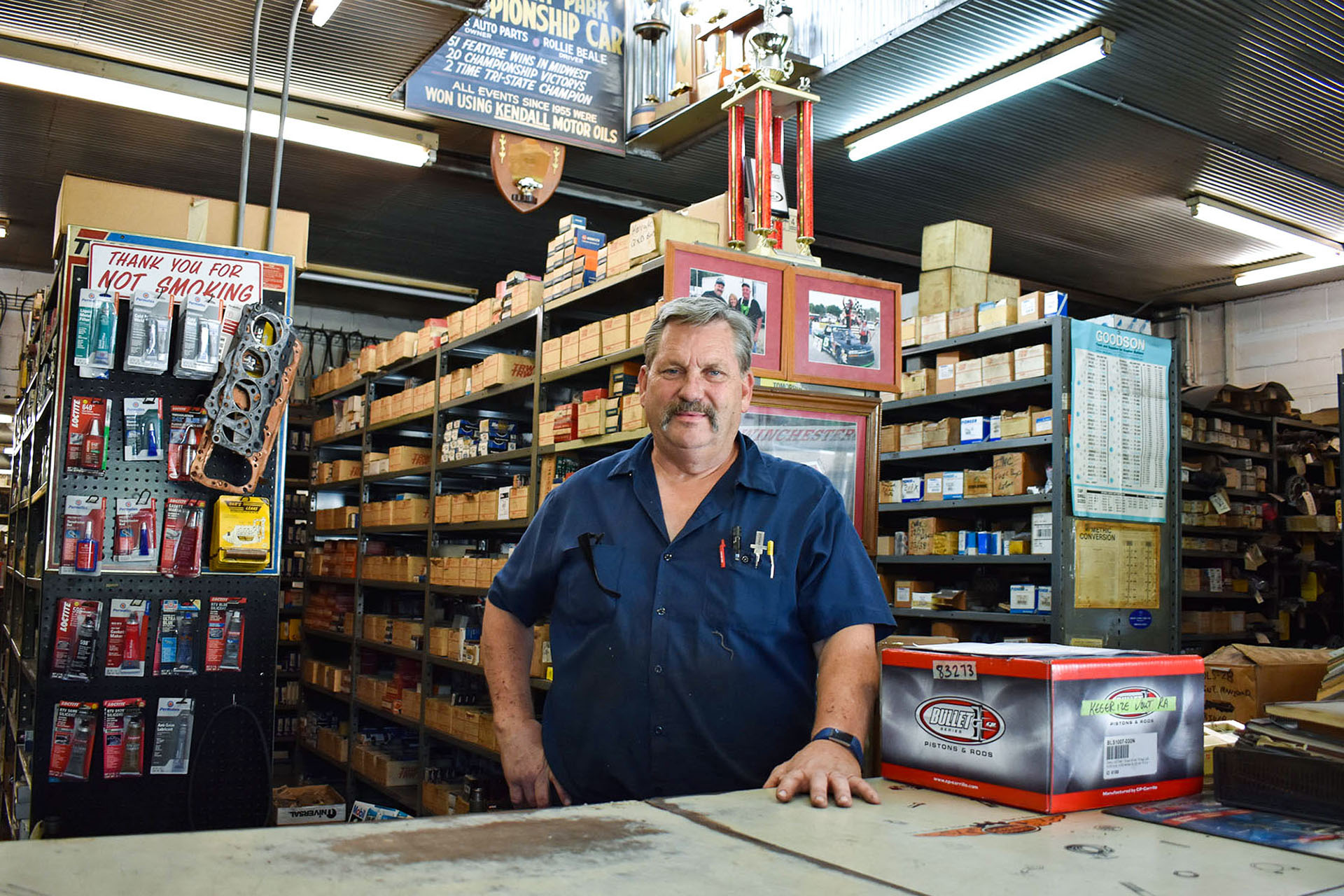 The main reason you should choose Hart’s Machine Service is experience. Whether you need babbitting, engine rebuilding, crankgrinding or combine straw chopper repair Hart’s has the equipment and skilled machinists to meet your needs. Hart’s Auto Parts started as an auto repair shop in 1926 and then in the 1940’s Hart’s branched out to do high performance auto machining. Hart’s Auto Parts quickly became famous in the area for providing auto racers, auto collectors and drag racers with the high quality, high performance auto machine service they desired.

The next reason you should choose Hart’s Machine Service is the knowledge. John Buskirk is the owner of Hart’s Machine Service and he has the knowledge and experience that you can depend on. John started doing a part time job at the age of 10 years old working with his father. John’s father instilled in him a very strong work ethic, and taught him to always do every job he does to the best of his ability. John took auto mechanic classes in high school where he discovered he had a natural talent when it came to working with engines. He went to Ferris State College in Michigan where he graduated with a degree in the Automotive Machine Program. John finished as the top student in the Automotive Machine Program. In February of 1982, upon the suggestion of a professor John began his career in auto machining at Hart’s after he graduated from Ferris State College.

John’s first job at Hart’s Auto Parts was reconditioning cylinder heads and connecting rods. During the next 17 years while John worked for the previous owner he became experienced at align boring blocks, reboring and installing sleeves in engine blocks, resurfacing heads and blocks, lathing and mill work, refurbishing babbitt bearing shells and connecting rods, reconditioning cylinder heads and connecting rods. He has also done engine assembly, camshaft regrinding, pressure testing of heads and blocks for water leaks, welding and general maintenance and repair of equipment. In 1999, John and a partner bought Hart’s Auto Parts from Lester Hart and in 2001 they renamed the business Hart’s Machine Service so people would begin to realize that Hart’s is a full service engine rebuilding and machining service instead of just a parts store. In 2008, John became the sole proprietor of Hart’s Machine Service with over 30 years of experience in all aspects of engine machine service. To quote John,
“I enjoy the hands on portion of the business.”John Hart’s would only be another machine shop without their many highly skilled and experienced employees.